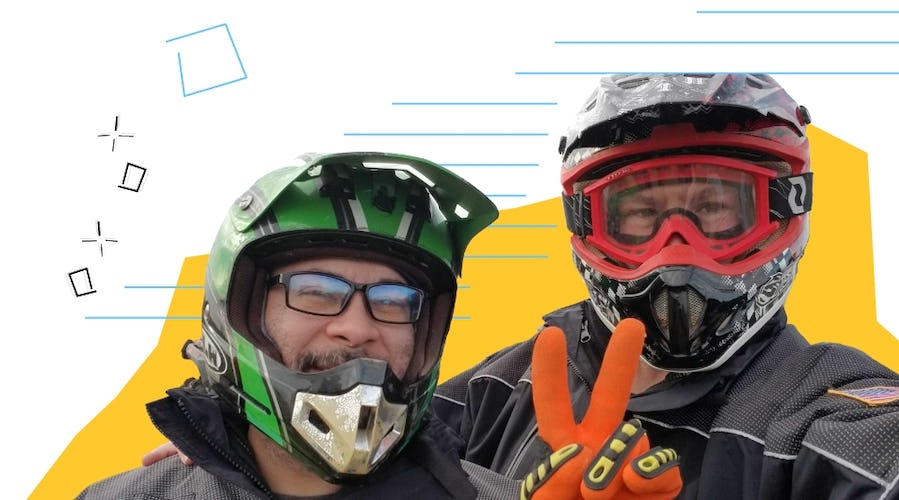 Well, it’s happening. You went through the motions, vetted the references, conducted the interviews, maybe even administered a couple of personality tests. But, despite your due diligence, the new hire is exhibiting toxic behavior and it’s starting to upset your balanced team and harmony-filled workplace. You have to turn this around.

Toxic behavior seems relatively easy to define but it can be a bit tricky, especially in today’s world where there is a fine line between constructive criticism and some other less acceptable -ism. While being rude or obnoxious is one thing, one person's “toxic behavior” might be another person’s “voicing of legitimate concerns” so it’s important to take a step back and define exactly what qualifies as toxic.

In general, toxic behavior is any behavior that negatively impacts the performance or opportunity of others and harms the overall productivity and mission of the organization. That could include gossiping about teammates, complaining about assigned work, disrupting processes with passive-aggressive actions, or a million other things. Whatever it might be, statistics show that toxic behavior in the workplace is common and destructive.

Toxic behavior is a massive drag on organizations and research consistently finds that it affects both the bottom line as well as company culture. This means that successful organizations need to be proactive in creating an environment that naturally discourages toxic behavior and immediately corrects it when it does happen. So, let’s look at four strategies you can use to achieve this goal.

Who, what, where, when, and how—these are the details you need to fully understand before you can address a situation from a reasonable, professional, and informed perspective. What exactly did the person do? Where did it happen? When did it happen? How is it at odds with the organization’s culture, policies, or goals? Whether you witnessed it or you’re made aware by others, you need to gather the facts.

And, in addition to getting a complete picture of the situation, you need to document it. Confer with HR and make sure that you’re doing this in accordance with the proper procedures. Your first goal is to simply nip the problem in the bud and move on without any further issues. But, if things escalate, you have to make sure that all your i’s are dotted and t’s crossed to avoid unduly finding yourself in a disadvantageous position.

One of the most common recurring themes in life is that a lack of communication leads to problems, and those problems will almost always worsen if they’re not addressed. In other words, hoping that everything rectifies itself through telepathy or mental osmosis is not going to cut it. You need to have a conversation with the person whose behavior is the issue and get things out on the table so they can be resolved and everyone can get back on track.

Often, the level and nature of the toxicity will set the stage for the conversation but, in general, you’re going to need to identify the toxic behavior in question, provide some perspective for how and why it’s disruptive to the team and its goals, reinforce boundaries and expectations, and, ideally, have them acknowledge that their behavior was inappropriate and get a commitment that it won’t continue moving forward.

Creating and maintaining a healthy team dynamic is like taking care of your physical health. It’s an ongoing process of continuous cultivation, it’s not going to happen from one single effort. Establishing a consistent schedule of regular check-in meetings with individual team members and the group as a whole will do a lot to promote a solid culture that organically keeps toxicity at bay and resolves issues before they get out of control.

And, while it’s not often mentioned in the context of relationship building, organizations must have procedures, processes, and tools in place that are truly valuable and help people do their job. It’s very hard to feel happy and satisfied if the system is faulty. So, if toxic behavior becomes a trend with common themes linked back to workflow deficiencies, leadership might need to have an honest conversation and make strides toward process improvement.

Hopefully, once you’ve identified the toxic behavior, brought it to light, and reached understanding and a mutual desire to move forward positively, that will be the end of it, and the problem will stay solved. And most of the time, this will be the case. Still, check back with them and ask how they’re doing. Maintaining an open line of communication is extremely important for leaders in order to facilitate the dialogue that truly builds strong, trusting relationships.

In fact, it can even be said that communication is one of the most effective repellents of toxicity. When concerns are addressed and resolved in the appropriate meetings, then there’s no reason to be negative in inappropriate channels. When team members know that leadership has their back and wants them to succeed, they’re far more willing to own their position and view their relationship with the organization like a mutually beneficial partnership and less like a J-O-B.

When You Can’t Correct Toxic Behavior

Occasionally, you’ll take the proper steps and give someone every opportunity for success and it just won’t happen. The toxic behavior continues and turns into a formal situation that has to be addressed at a higher level. If this becomes the case, you’ll need to meet with HR and discuss the next course of action, whether it’s a performance improvement plan or a separation. Again, make sure you’ve documented everything up to this point.

Successful teams aren’t necessarily composed of people who all naturally get along, but rather people who make it a point to respect, appreciate, and acknowledge others around them. Leaders that specifically coach their organizations according to those parameters will find themselves less likely to experience a toxic hire and better positioned to correct and move forward from such situations when they do occur. 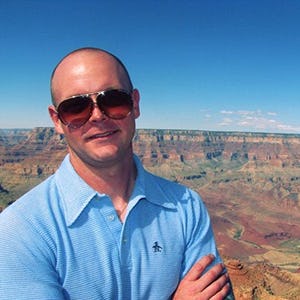 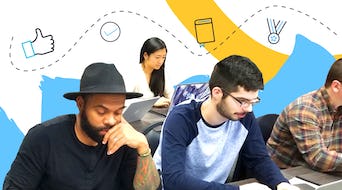 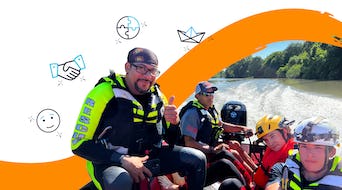 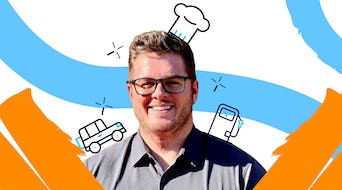